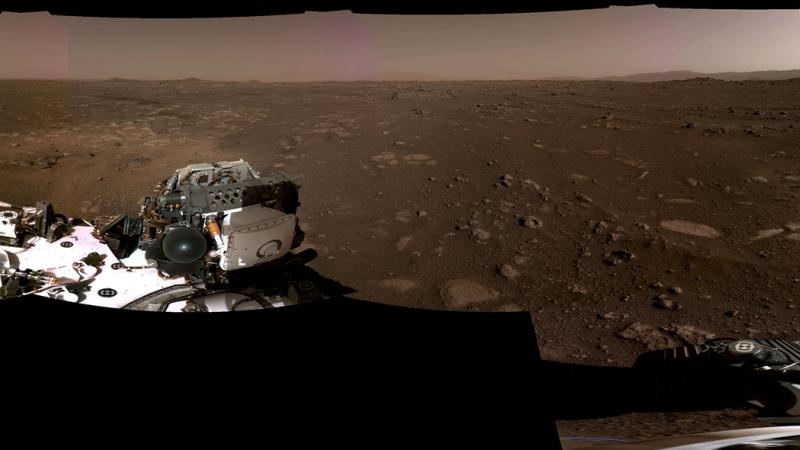 NASA's Perseverance Mars rover has made some interesting discoveries during its service life and recently detected its highest concentrations yet of organic molecules. What does this mean? It potentially signals the existence of ancient microbes that scientists are eager to confirm in the rock samples when they are eventually brought to Earth.

Organic matter has been found on Mars before, but the discovery is promising because it came from an area where sediment and salts were deposited into a lake -- conditions that are conducive to life.

David Shuster, a Perseverance return sample specialist told reporters the following regarding the discovery, "It is very fair to say that these are going to be, these already are, the most valuable rock samples that have ever been collected."

However, there is one catch. Further analysis cannot take place until the Mars Sample Return mission, which isn't due to take place until 2033. The mission will be a collaboration between NASA and the European Space Agency (ESA).

Regarding further exploration taking place, NASA astrobiologist Sunada Sharma said, "This is a treasure hunt for potential signs of life on another planet," Sharma continued, "organic matter is a clue, and we're getting stronger and stronger clues...I personally find these results so moving because it feels like we're in the right place, with the right tools, at a very pivotal moment."