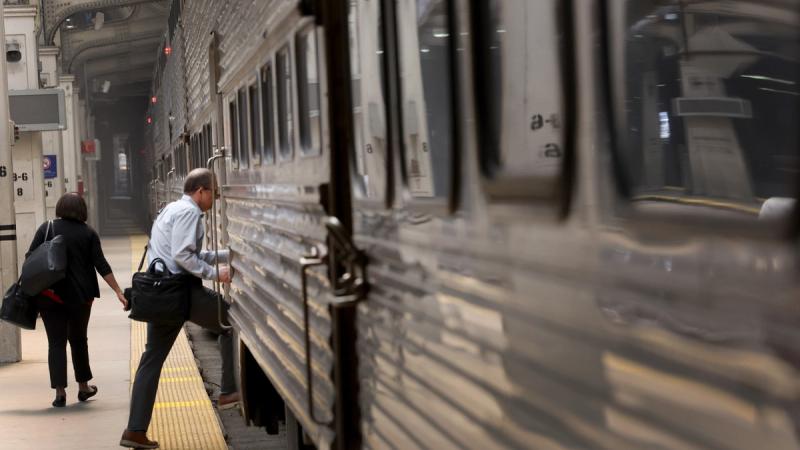 President Joe Biden on Thursday touted the negotiations between rail workers' unions and railway companies that tentatively avoided the threat of a costly strike.

If the shutdown had occurred, experts estimated that the amount of undelivered freight would cost the economy an eye-popping $2 billion per day.

The deal included some concessions by corporations, including an agreement — retroactive to 2020 — to hike wages by 24% and distribute bonuses of $5,000. At the same time, unions compromised on their demands for increased time off, specifically for sick days.

As part of the negotiations, workers will be able to take unpaid time off for doctor’s appointments without being penalized as they often had been before.

Senate Republicans had attempted to push through a bill earlier in the week that would have forced the unions to accept the terms of a nonpartisan panel, but Democrats stood in the way. In the end, Biden said that the resolution is a sign that two sides can still meet in the middle to get things done.

“This agreement is validation of what I’ve always believed,” he said. “Unions and management can work together … for the benefit of everyone.”

The terms of the agreement are designed to last for five years.