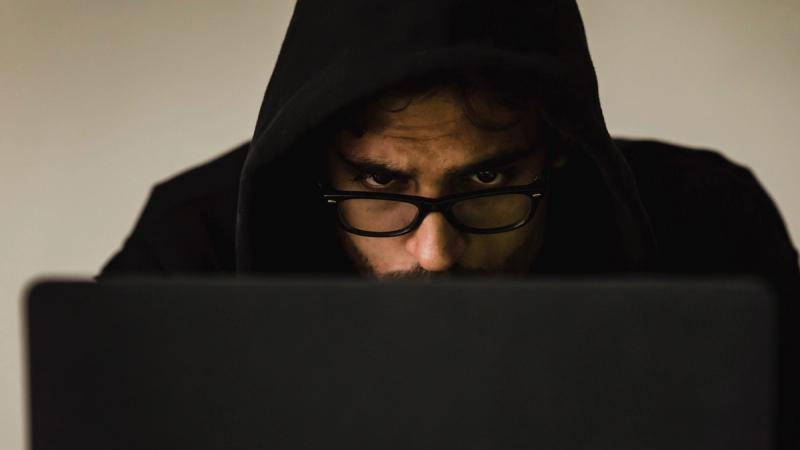 There are many facets of our modern high-tech world that are dangerous and often tragic for those at the receiving end of digital crime. Among the two most obvious examples are human trafficking and cyber scams.

As it turns out, these two crimes have become interconnected as a growing number of online scammers are using individuals taken against their will to carry out untold types of internet fraud.

This has apparently become especially prevalent in areas across Asia as people are tricked into falling captive to traffickers and then compelled to defraud others in a network of criminal enterprises.

Matt Friedman, who has worked for more than three decades to combat modern-day slavery, said the trend is especially insidious and leaves victims “double hurt” by their captors.

“This idea of combining two crimes, scamming and human trafficking, is a very new phenomenon,” he said, noting that he hasn’t seen anything like it at any other point in his career.

The scams can take a variety of forms and often begin with social media interactions that can appear completely legitimate.

Earlier this year, Vice spoke to the victim of one such scam in which a supposed love interest convinced her to part with a staggering sum of money.