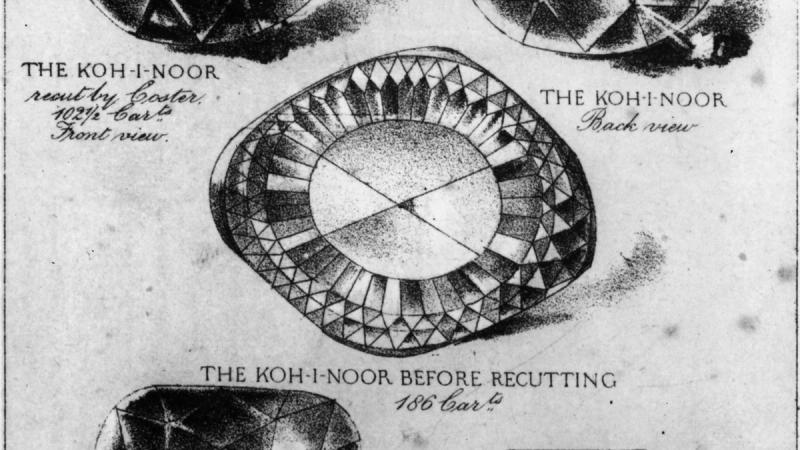 While fans of the United Kingdom’s monarch have spent the week mourning the death of Queen Elizabeth II, some critics have used the opportunity to call out Britain’s problematic history of colonialism and pillaging.

One of the most common complaints hinged on the 186-carat Kohinoor diamond that many people believe the British Empire obtained from India. The precious gem is believed to have been discovered in the 13th century and a number of social media users accuse the British Empire of stealing it.

Now, a growing number of people are putting pressure on the U.K. to return the diamond. History professor Danielle Kinsey explained the significance of the Kohinoor — which roughly translates to “Mountain of Light.”

She said that the diamond “has a history of being part of war booty or trophies taken as the result of war in South Asia,” adding that it has become “a symbol of plunder and represents the long history of plunder imperialism.”

Even though the late queen was widely beloved across the empire and around the world, many people have lamented the fact that she did little, if anything, to denounce Britain’s history of colonialization and imperialism. Of course, defenders of the U.K. typically argue that such policies actually served to enrich and modernize the nations and civilizations that it took into its global commonwealth.