Time to defuse those carbon bombs 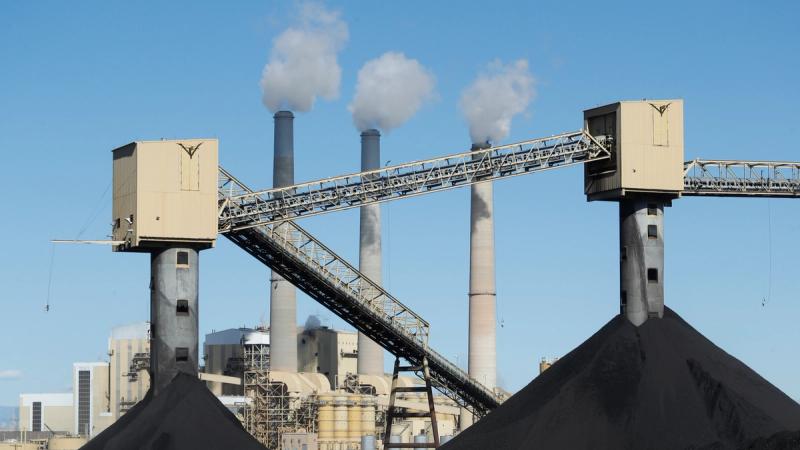 What is a carbon bomb?

A carbon bomb is a fossil fuel extraction project, like coal mines (which are quickly becoming a thing of the past) which can cause over a gigatonne (a billion tonnes) of CO2 emissions during its lifetime. For comparison, the United Kingdom's annual emissions are less than twice that amount.

According to research, roughly 80% of all carbon bombs are concentrated in 12 countries: China, the US, Russia, Saudi Arabia, Australia, Qatar, Canada, Iraq, India, Brazil, Iran, and the United Arab Emirates.

There's still time to stop the carbon bombs. Lead research Kjell Kuhne, whose research was published in The Conversation, claims that 40% of the identified list of carbon bomb projects across the world haven't begun production. Kuhne suggests there is enough time to scare investors from new carbon bombs through campaigning and lawsuits, which have already halted some projects.

In total, Kuhne and a team of researchers found 425 carbon bombs, meaning there is an opportunity for environmental activists to stop projects and put efforts into green energy projects which could replace fossil fuels in the immediate future.