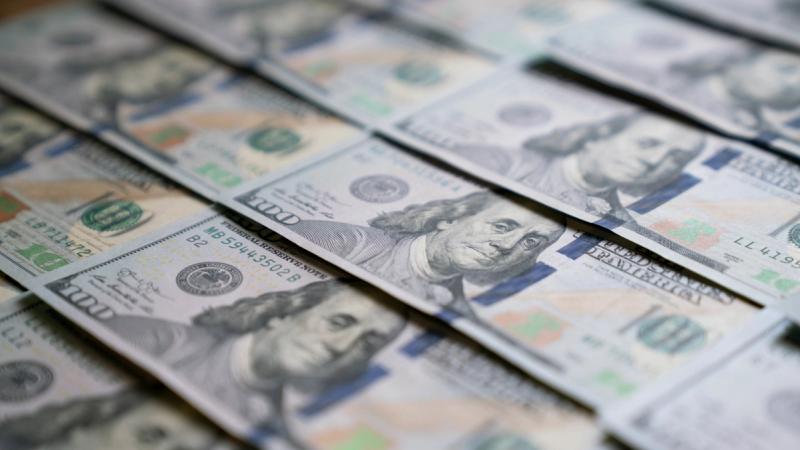 A growing number of states and localities are passing laws that require at least certain businesses to be more transparent about how much they’re paying employees for specific jobs.

Most recently, California lawmakers approved such a rule that will mandate all companies with more than 100 employees to share salary ranges in their job listings. What makes this proposal different is that it also mandates transparency regarding pay gaps along racial and gender lines.

Democratic Gov. Gavin Newsom didn’t immediately announce whether he intends to sign the bill into law, but he has until the end of the month to do so.

In December, council members in New York City approved a measure designed to require employers to post their pay ranges for all job listings and in certain other locations.

More than a dozen states have passed laws making it illegal for potential employers to ask applicants about how much they made at previous jobs. In even more places, officials have instituted legal protections for employees who decide to discuss their salaries with coworkers.