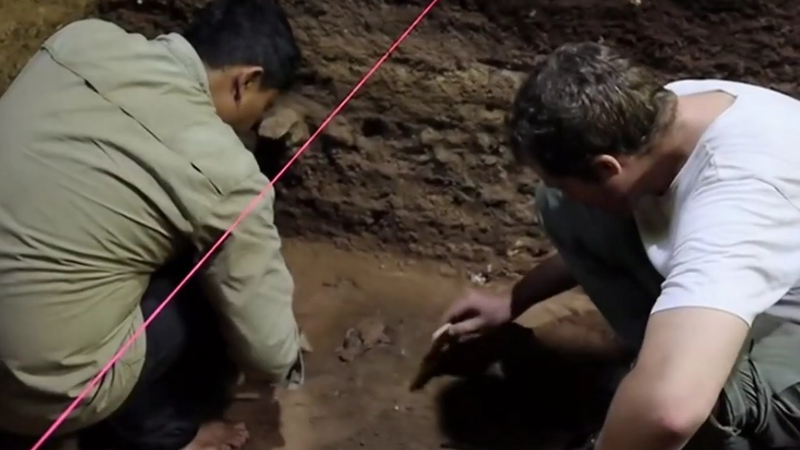 A team of excavators in Indonesia believes they have unearthed the remains of the first known person to have an amputated limb. The bones are thought to be long for a young adult who received a leg amputation in childhood and continued to live.

Aside from the sheer novelty of such a discovery, the skeleton might have shed some light on our understanding of prehistoric life — such as the following:

As for how scientists concluded that the missing leg was surgically removed as opposed to an accident or injury, there are a few factors to consider. For starters, the bone appeared to be cut clean, rather than jagged or crushed.

Prehistoric villagers in the area might have used a sharp stone to make the amputation and experts believe natural properties in local plants might have protected against infection.

University of Nevada Las Vegas anthropologist weighed in on the significance of the find, explaining: “It had long been assumed health care is a newer invention. Research like this article demonstrates that prehistoric peoples were not just left to fend for themselves.”