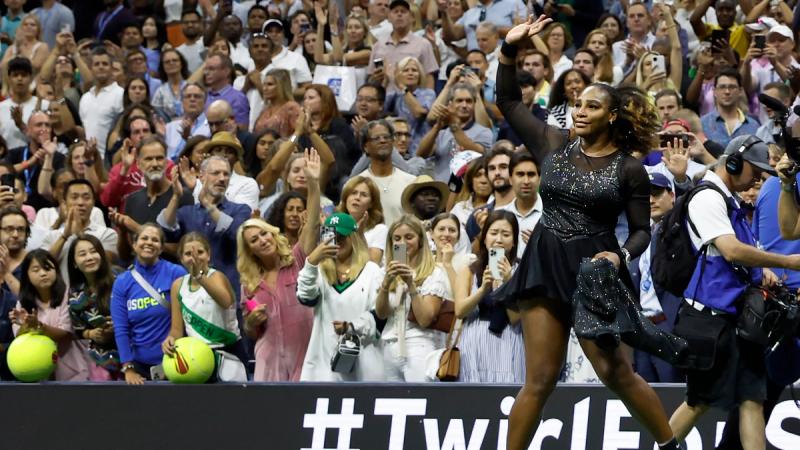 Ajla Tomljanovic said she felt 'very sorry' after defeating Serena Williams in the Third round of the US Open Tennis Tournament. The match may be the last Grand Slam Serena Williams ever plays in after announcing her 'evolution' away from competing professionally.

Williams did joke during her press conference that she always loved Australia (the country hosting the next Grand Slam [Australian Open] tournament in January).

Her Legacy Lives On

Serena Williams will walk away from tennis as the most accomplished with:

Ajla Tomljanovic is looking for her first career title and may be able to use the victory to push her into doing so. Tomljanovic is currently the 45th-ranked woman tennis player in the world.

If Serena is done, we will likely see her pop up with several projects in the future as she has become a mainstream star.