Jackson water crisis is getting ugly 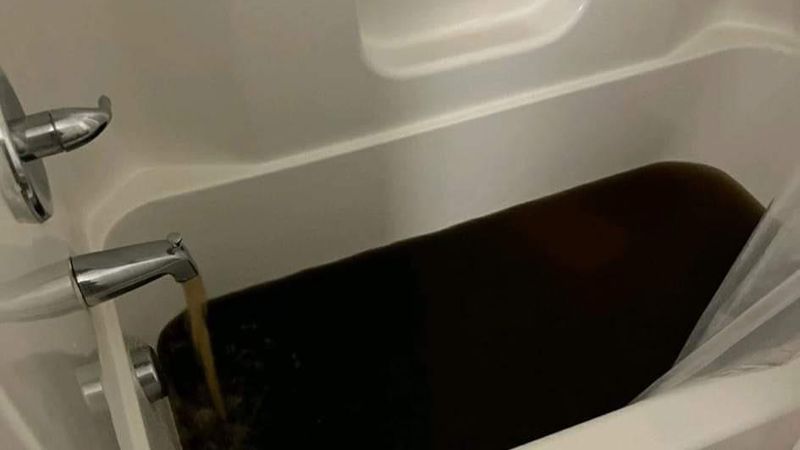 So the people of Jackson, Mississippi, a mostly minority populated area, are dealing with a water crisis. Some people even have to drink brown tap water in some parts of the city. The city has gone so far as to tell residents to "shower with their mouths closed".

The water supply in Jackson, Mississippi is damaged due to a combination of climate change and aging infrastructure. In 2020, freezing temperatures (not too common in Mississippi) caused the water treatment facility to shut down, leaving an entire district without water for nearly six weeks.

The treatment facility is obsolete, leading to the city's current issues. The problem is similar to what Flint, Michigan is dealing with.

"This is a deep-seated, decades-long, in-the-making kind of situation," says Arielle King, a lawyer, and environmental justice advocate.

In the 1940s, the government started a program called redlining. This was when they denied people of color mortgages and loans because they were considered "too risky."

This program went on for more than 40 years, and as a result, low-income, predominately black communities were concentrated in areas with polluting industries like landfills, oil refineries, and wastewater treatment plants. And those areas, she notes, still exist today.

She points to parts of the country like the so-called Cancer Alley as an example. Once the home to Louisiana's sprawling plantations, the area along the Mississippi River is now an industrial highway of more than 150 oil refineries and factories.

For decades, the predominately black residents have suffered from some of the highest rates of cancer in the nation because of pollution.

A bit ugly and a bit racist.

Ms. King says the legacy of this kind of environmental racism, coupled with decades of underinvestment in low-income areas is playing out in Jackson.

"They can say that there are different factors that lead to flooding, but people wouldn't be subject to areas that are susceptible to flooding without redlining in the first place," says King.

"So again, it does kind of come back to race, and environmental racism, unfortunately, every time." she continues.

We can do a bit better.