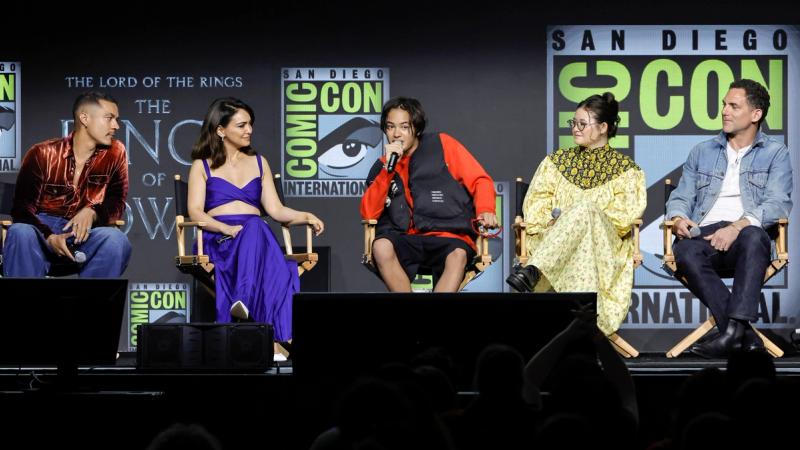 Fans of the “Lord of the Rings” films received a treat on Friday when Amazon Prime released a sneak peek of its new series. Called “The Rings of Power,” the series serves as a prequel that explores events before the first film in the trilogy.

Although there is plenty of room for surprises and speculation after watching the trailer, it’s clear that a lot of the central characters will be portrayed on the small screen – albeit at a younger age.

There’s an adolescent Elrond and a youthful Galadriel among an ensemble cast that also includes a few new faces – including Princess Disa, the franchise’s first female dwarf. Oh, and there will be plenty of Hobbits in the form of ancestors to the harfoots that fans came to love in the movies. You can also get to know the story behind the films’ bad guy, Sauron, as he is depicted in human form.

In addition to an extended trailer, Amazon also revealed a collection of posters featuring the various characters who will be central to the new stories straight out of Middle Earth.

Several of the cast members were on hand at this week’s Comic-Con to unveil other insider looks at the highly anticipated series, which is set to premiere in just over a month.