NFL Cracks Down On Bare Knees 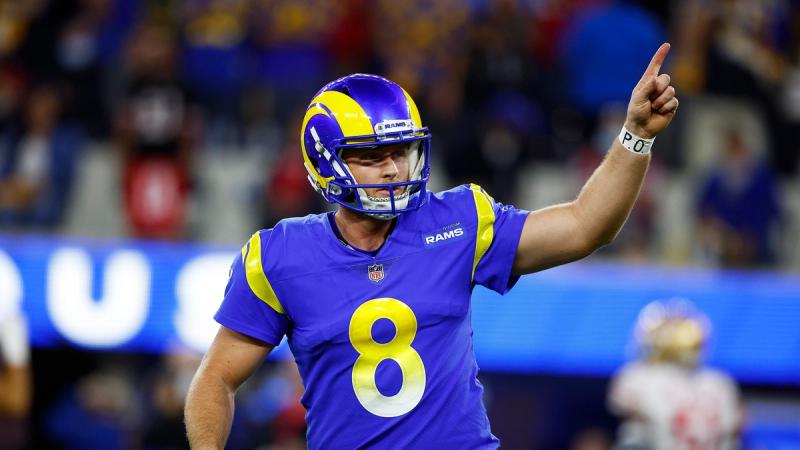 For football fans, there seems to be no end to the manufactured controversies surrounding rules and regulations within the NFL. This one, however, might be among the most ridiculous in recent memory.

According to reports, the league is getting serious about fining players — particularly kickers and punters — who dare to bare their legs on the field. There’s a specific rule that dictates players cannot wear any pants that stop above the knee.

The transgression is strictly prohibited in all cases except when a player has a knee brace or similar apparatus that covers the same area of his leg.

L.A. Rams kicker Matt Gay has been a prominent voice against the rule, poking fun at it in a social media post that showed him attempting to kick a ball in some seriously baggy pants that definitely covered his entire legs — and then some. The tweet came after NFL officials fined him for a previous infraction.

“Thanks guys now I feel safe and can do my job super well,” he sarcastically wrote.

As Atlanta Falcons kicker Younghoe Koo noted after receiving his first fine, a second one “is crazy” and can cost players almost $16,000.

Of course, this isn’t the only seemingly absurd uniform rule in professional sports. Here are a few other gems to consider:

Who knew there was such a focus on wardrobe in the world of pro sports?