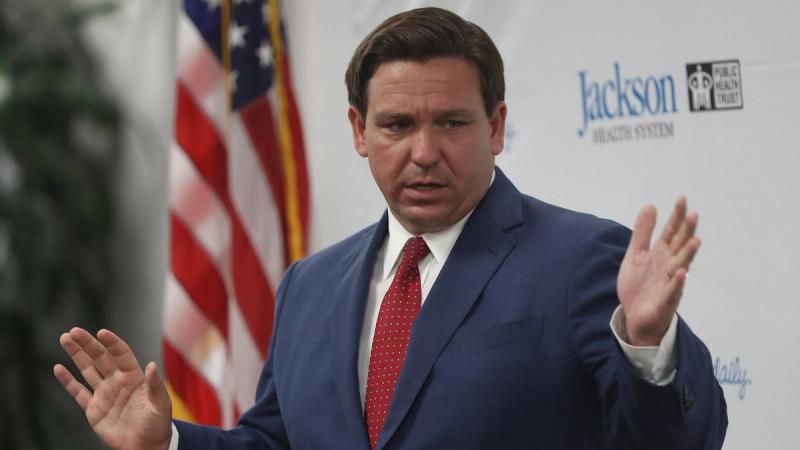 A spokesperson for DeSantis said the planes were part of 'Florida's' "relocation program to transport illegal immigrants to sanctuary destinations."

The people of Martha's Vineyard welcomed the migrants with open arms. Several legal scholars believe DeSantis using state funds to enforce federal laws in a bit of political theater may have been illegal.

The same plane DeSantis chartered last week looked to be flying to an airport near United States President Joe Biden's home on Tuesday. The information available on FlightRadar24 led observers to believe undocumented migrants were on board, but that has yet to be confirmed at the writing of this article.

The following information was relevant for Tuesday morning:

The airport is a 40-minute drive from the President's home, but the plane never arrived in Delaware; instead, it departed for Nashville, Tennessee at 2:30 p.m., later arriving without a migrant (or anyone) on board.

Was this a failed political stunt? We'll likely never receive a confirmation of that.