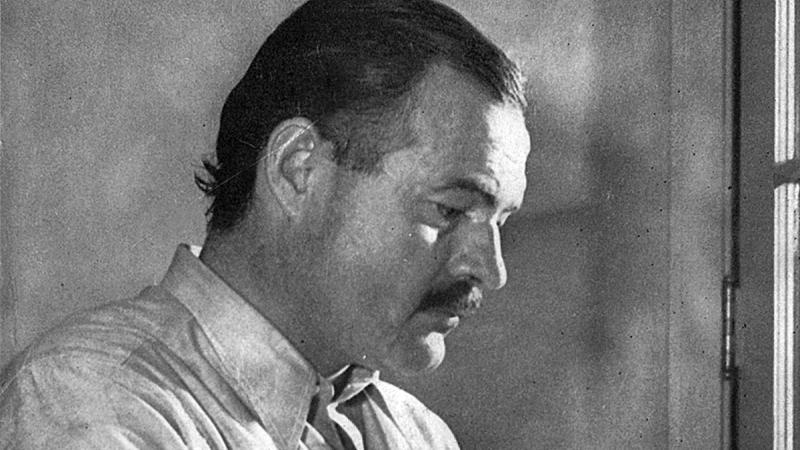 Few names in American literature carry as much weight as Ernest Hemingway. In addition to the published stories and novels for which fans know and love him, there are many hidden works that have never reached a wide audience. Thanks to an archive recently unveiled by Penn State University, however, the public can catch a glimpse of some one-of-a-kind artifacts that add a new dimension to the complex, troubled, and immensely talented writer.

The collection was long rumored to exist but it was just recently unearthed. All of the materials were found in a storage room at a bar — Sloppy Joe’s — in Key West, Florida, where Hemingway spent a lot of his time after he and his second wife parted ways. After he dropped off the boxes of personal effects in 1939, though, he never came back to pick it all up.

Now, the treasure trove is available for historians, scholars, and anyone interested in learning more about the novelist to view and study. While there are numerous photos, receipts, and other mementos included in the archive, a few pieces certainly stand out from the rest.

One short story includes his depiction of his contemporary, F. Scott Fitzgerald, as a young boxer.

An outline for another novel, tentatively titled “A New Slain Night,” is also among the pieces in the collection. In the notes, Hemingway references intense plotlines including a bank robbery and prison escape as part of what he dubbed a “picaresque novel for America.”

In a tragic example of foreshadowing, the writer’s belongings also included an essay about death and suicide that he wrote in 1926. Thirty-five years later, the writer fatally shot himself.