Rockstar Dealing With A Grand Theft 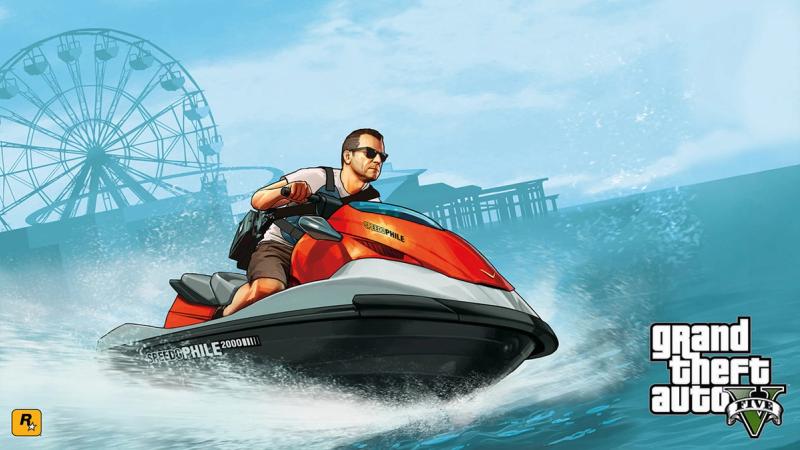 This isn't what Rockstar wanted

Rockstar confirmed earlier on Monday that it suffered a 'network intrusion' where 'confidential information... including early development footage for the next Grand Theft Auto [VI] was illegally obtained by a third party.

The message continued to read, 'We are extremely disappointed to have any details of our next game shared with you all in this way. Our work on the next Grand Theft Auto [VI] game will continue as planned and we remain as committed as ever to delivering an experience to you, our players, that truly exceeds your expectations. We will update everyone again soon and, of course, will properly introduce you to this next game when it is ready. We want to thank everyone for their ongoing support through this situation.'

The hacker claimed the videos were obtained via a Rockstar employee thru Slack, and also made unsubstantiated claims that they were also behind a massive recent Uber data breach, which also took place via Slack. The hacker said they were trying to negotiate a deal (extortion) with Rockstar to 'prevent the release of more footage and information, including supported copies of GTA 5 and 6 source code.'

Rockstar has attempted to limit the reach of the leaks; however, despite multiple DMCA requests, video and photos remain visible online. With respect to intellectual property rights, Early Chirp will not speak of what was seen in the leaks nor provide information on where footage can be found.

Rockstar may ultimately make changes to the game due to this leak, but that information will likely never be made public.