Does Weed Matter At The Ballot Box? 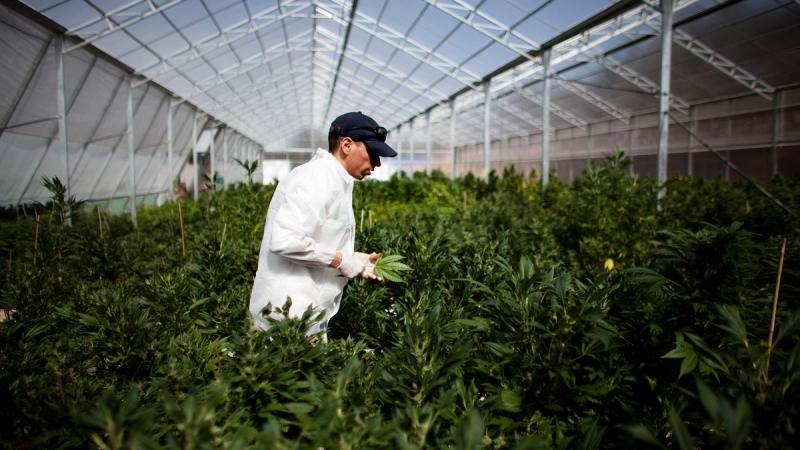 Sam D'Arcangelo, director of the Cannabis Voter Project at Headcount (a non-profit that registers voters at concerts, festivals, and other events) spoke about the issue of marijuana at the ballot box with Slate.

"Legalization illustrates the power of voting more than any other issue in living memory. It’s a way government has improved lives."

While D'Arcangelo's opinion is valid, there isn't any significant data to suggest marijuana legislation has played a significant role when voters make up their minds during national elections. However, marijuana legalization is popular among adults in the United States, leading to a disconnect between popular opinion and what gears individuals to vote.

Why does that disconnect exist? According to recent polls, 16% of the United States population, more than 50 million people, say they smoke marijuana.

Some think that the stigma against marijuana is responsible for candidates on the national stage not supporting legalization. Is that true? Maybe.

No data exists to suggest more centrist voters would rebuke or run to the polls in favor of candidates for or against marijuana calculations.

Ron DeSantis, the Republican Governor of Florida, has picked a number of cultural battles but doesn't seem willing to fight against the public perception of marijuana legalization. Brady Cobb, CEO of Florida-based Sunburn Cannabis, says DeSantis has quietly streamlined the regulation process and taken steps to benefit the industry in Florida.

Therefore, what does all of this mean for marijuana's influence on voting patterns? We honestly don't know, but the numbers would suggest supporting marijuana on a national stage may deliver high opinions from a lot of voters.