Want To Delete Something From The Internet? Never Post It 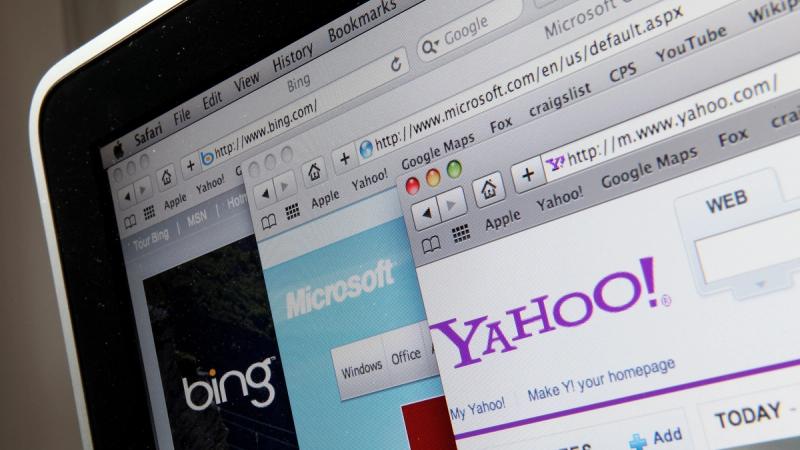 Pieter Zatko, the former Security Chief at Twitter, told a Senate committee on Tuesday that Twitter does not reliably remove the data of users who delete their accounts. Expanding on bombshell allegations, he made in a whistleblower disclosure first reported by CNN and Washington Post last month.

In testimony, today Zatko alleged Twitter does not reliably delete user data in some cases because it loses track of the information. Twitter defends itself against Zatko's allegations by saying his thoughts paint a 'false narrative' of the company.

Sandra Matz, a social media researcher, and professor at Columbia Business School commented to CNN about deleting information from the internet, "It sounds very simple, but whatever you put out there, don't ever expect it to become private again. Retracting something from the internet, hitting the reset button — is almost impossible."

Ravi Sen, a cybersecurity researcher, and professor at Texas A&M University said law enforcement and other groups could likely recover deleted data with the right tools and expertise in certain circumstances.