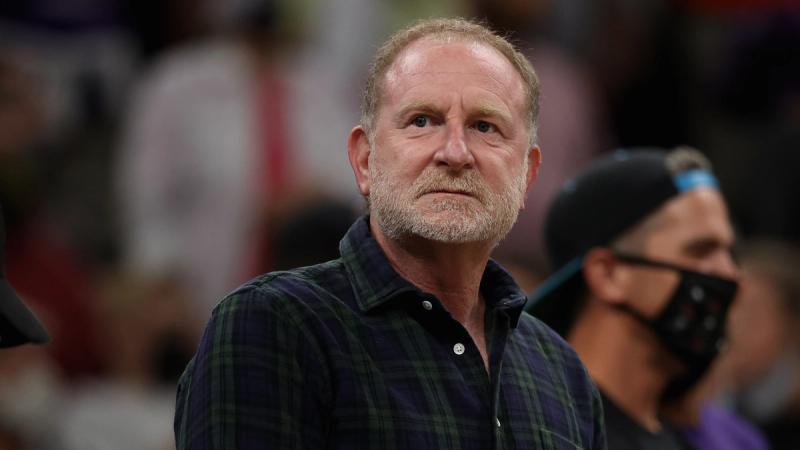 In an investigation by ESPN, over 70 former and current employees with the Suns describe Starver's 17-year tenure with the team as a 'toxic and sometimes hostile workplace' where he used 'racially insensitive language repeatedly in the office.' The employees also recounted conduct they felt was inappropriate and misogynistic.

Starver is said to have used the N-word multiple times, according to former Suns Head Coach; Earl Watson, who spoke to ESPN on the record.

On Friday, PayPal said the company would no longer sponsor the Suns if owner Rober Sarver remains part of the franchise after his suspension. The NBA suspended Sarver for one year and fined him $10 million for what the league called 'workplace misconduct.'

PayPal President and CEO Dan Schulman made the following comments about the company, "In light of the findings of the NBA’s investigation, we will not renew our sponsorship should Robert Sarver remain involved with the Suns organization, after serving his suspension."

Schulman also said PayPal has a "strong record of combatting racism, sexism and all forms of discrimination” he continued by saying Sarver's actions are “unacceptable and in conflict with our values."