Patagonia Founder Gives Away The Company 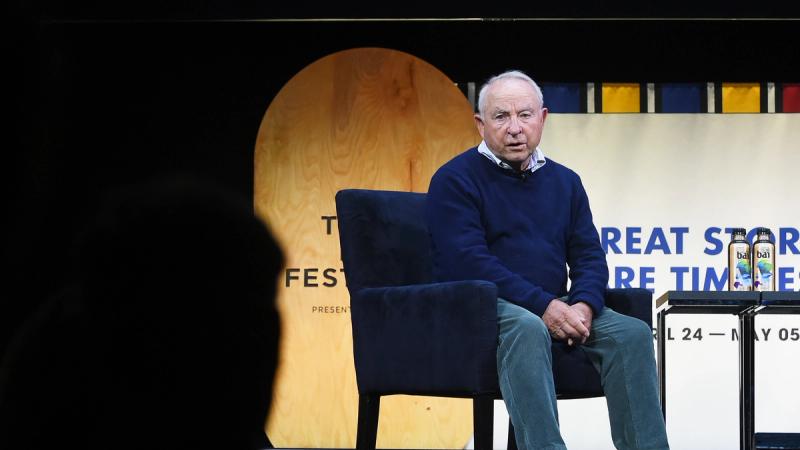 It’s not often that we see a billionaire businessperson voluntarily give away a profitable corporation, but that’s exactly what Yvon Chouinard did this week with the outdoor apparel company he founded way back in the 1970s.

Instead of passing off Patagonia to another executive, however, Chouinard revealed that he handed the reins over to a nonprofit group that will use profits as a tool to fight climate change.

Here are a few things to know about the deal:

In a statement on Wednesday, the founder celebrated “a half-century since we began our experiment in responsible business,” expressing hope that his decision will help protect the planet for the next half-century and beyond.

“If we have any hope of a thriving planet 50 years from now, it demands all of us doing all we can with the resources we have,” he said. “As the business leader I never wanted to be, I am doing my part.”