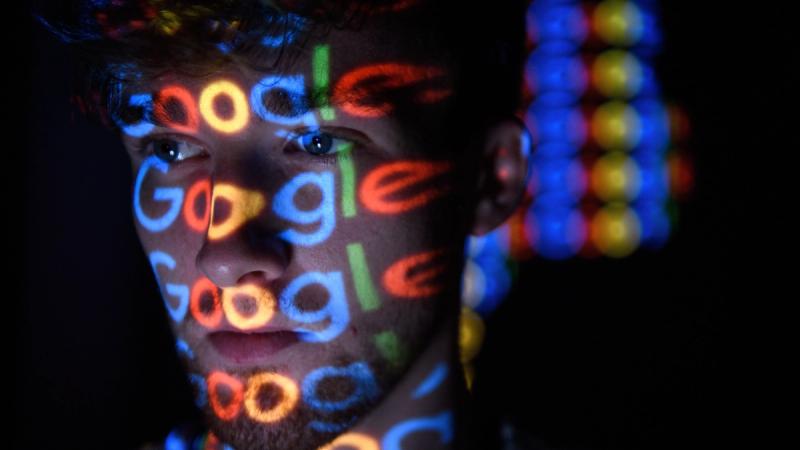 The project was codenamed "Minkowski" within Google before being unveiled on Monday to the public as Aalyria. While Google didn't give details on how long it has been working on the technology or how many are joining the new startup -- there are some key details available.

An industry news release from Google says the mission of the startup is to manage 'hyper-fast, ultra secure, and high complex communications networks that span land, sea, air, near space, and deep space.'

Google claims to have a laser communications technology 'on an exponentially greater scale and speed than anything that exists today.'

Aalyria says it already has an $8.7 million commercial contract with the U.S. Defense Innovation Unit. Company Chief Executive Officer Chris Taylor is a national security expert who has led other companies that have worked with the government.

According to Google's press release, the company will retain a minority stake in Aalyria but declined to say how much it owns and how much outside funding the company has raised.

An interesting note, Google calls Aalyria's light laser technology 'Tightbeam' and claims it keeps data 'intact through the atmosphere and weather and offers connectivity where no supporting infrastructure exists.'

The technology is also said to radically improve satellite communications, Wi-Fi on planes and ships, and cellular connectivity everywhere.