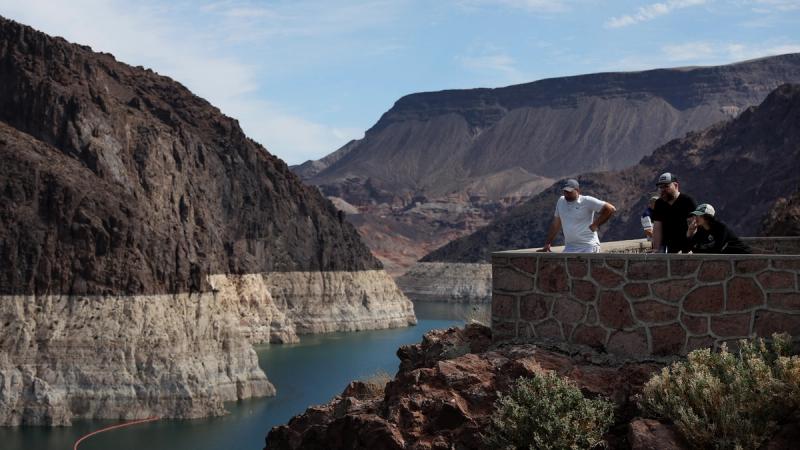 What is causing the Colorado River crisis?

The Colorado River crisis seems to come down to a simple math problem. More people depend on the river for their water needs (40 million) than flows through the Colorado banks each year.

The Colorado River Compact, which was signed approximately 100 years ago ( November 24, 1922), didn't seem to balance who gets what amount of water -- meaning this problem was eventually going to happen without intervention.

Daryl Vigil, water administrator for the Jicarilla Apache Nation in New Mexico explains how the original compact made life difficult for native tribes. "In 1922, my tribe was subsistence living. The only way we could survive was through government rations on a piece of land that wasn’t our traditional homeland. That’s where we were at when the foundational law of the river was created."

Anne Castle, a senior fellow at the Getches-Wilkinson Center at the University of Colorado Law School commented on the compact to the Associated Press, "The framers of the compact — and water leaders since then — have always either known or had access to the information that the allocations they were making were more than what the river could supply."

A drought, which scientists believe is the driest 22-year stretch in the past 1,200 years in the southwestern part of the United States, is exacerbating the situation. Also, more people are moving to Arizona, Utah, and Nevada -- all of which rank in the top 10 fastest growing states according to US Census data.

Several concessions and creative solutions will be necessary to rectify the issues created by the compact and climate change.