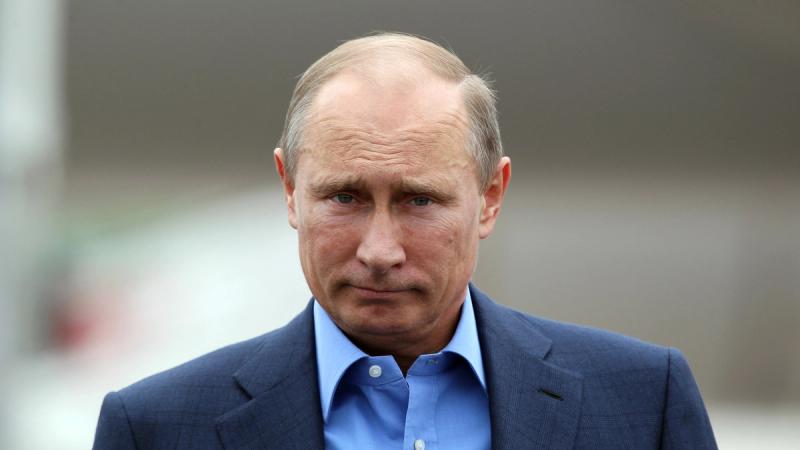 European leaders are looking to undermine Vladimir Putin. Earlier this month, the non-democratically elected President of Russia, Vladimir Putin, and his government issued an ultimatum to the European Union (EU). Russia says the Nord Stream 1 pipeline will not resume until sanctions against Russia are lifted.

Current sanctions are in place due to the war Putin launched against Ukraine earlier this year. European Commission President Ursula von der Leyen did not back down when addressing the situation several days ago, claiming Russia is "actively manipulating the gas market" and insisted Europe would "diversify away from Russian fossil fuels."

How Europe can avoid an energy crisis

Last year, the EU imported about 155bn cubic meters of Russian gas, approximately 40% of its supply; this year, that number has dropped to 9%, leading to a suspected crisis over the winter months.

Recently, the European Commission put forward proposals that included a suggestion to skim off the profits of energy companies and recycle the proceeds to households and businesses, an effort to ease those hit by extremely high energy bills.

Other proposals are price caps, which would stop the prices of fossil fuels from rising past a certain amount. However, several countries' representatives fear such a move would cause Putin to cut off all supplies to Europe.

Arguments over which plan is the best course of action continue to be debated as Europe looks to find a way to undermine Putin's threat.