Ukraine Makes Moves Against Russia … But Will It Be Enough? 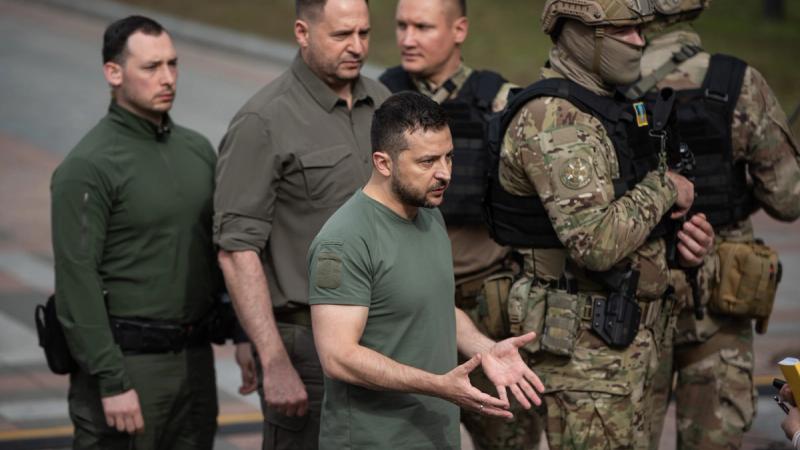 As Russian forces continue to push forward in their invasion of neighboring Ukraine, the opposition keeps exceeding expectations. This week, Ukraine regained control of a strategically important region of the country, though there’s no indication that the war will be over any time soon.

Nevertheless, Ukrainian military forces are not backing off of their counteroffensive, recently showcasing their abilities by attacking a set of bridges that Russia had been using to supply its troops in the Ukrainian city of Kherson.

At the same time, the massive Zaporizhzhia nuclear plant continues to operate in emergency mode as military operations threaten to knock it offline or, even worse, lead to a nuclear meltdown. Here’s what to know about the power plant’s current condition:

As U.S. Secretary of State Antony Blinken explained after his recent visit to Ukraine, Russian President Vladimir Putin remains willing to “throw a lot of people” into the military operation.

“The initial signs are positive and we see Ukraine making real, demonstrable progress in a deliberate way,” he said. “But this is likely to go on for some significant period of time.”