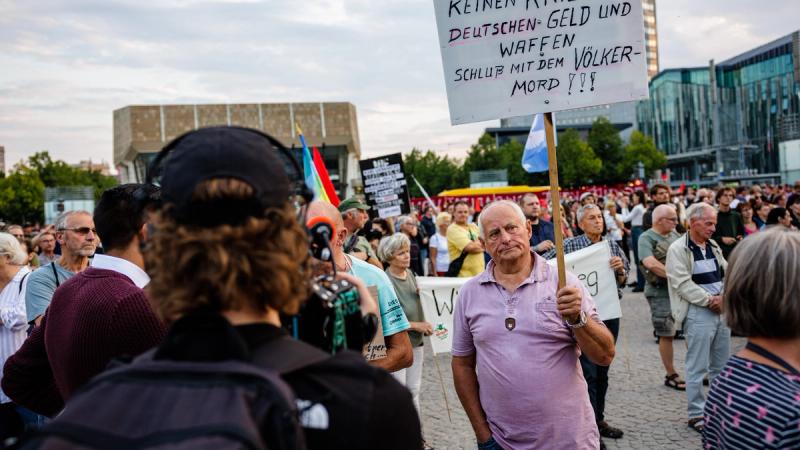 While there have been plenty of reports about California’s efforts to prevent rolling blackouts and energy scarcity in other regions of the country, much of Europe appears to be having an even tougher time keeping the lights on.

Prices are shooting upward across much of the continent, in large part due to reliance on Russia for its export of fossil fuels necessary to heat homes and provide electricity. The lingering impact of COVID-19 lockdowns and supply chain interruptions have also contributed to the problem. Experts say that climate change is another culprit.

Italian citizens had enough, taking to the streets in protest and setting fire to their energy bills.

Similarly, roughly 70,000 citizens of the Czech Republic marched in Prague as a protest against the government’s approach to the energy crisis.

For her part, newly confirmed U.K. Prime Minister Liz Truss reassured Brits that she would be prioritizing an approach to increase the energy supply and bring costs back down to earth. As winter approaches, however, it seems clear that there will be plenty of hardship, shortages, and sky-high consumer prices in the near future for nations across Europe. If gas shortages, electricity outages, and runaway inflation continue to dominate the news in the coming months, there are sure to be even more protests and demonstrations by frustrated Europeans everywhere.