Social Media Is Making Us All Angrier Than Ever 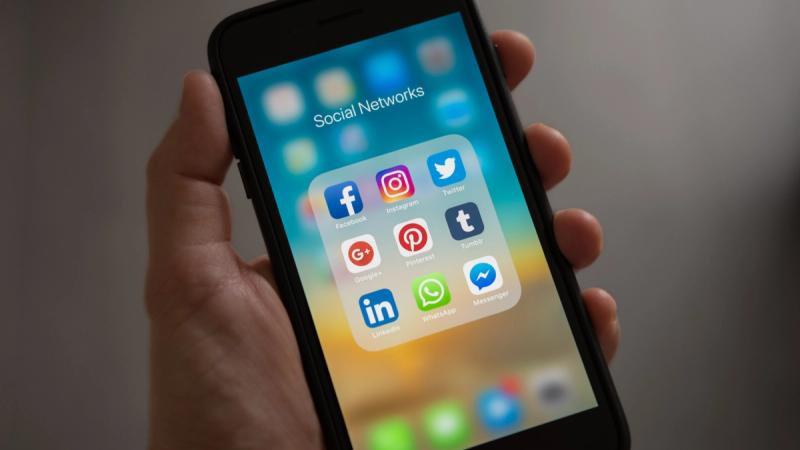 It’s no surprise to anyone who’s spent any time on the top social media platforms that these businesses feed off of chaos and division. After all, humans are hard-wired to react when they feel offended or upset. That means that there is a clear motivation for social media algorithms to push such incendiary posts and articles to the top of the heap.

One expert on the subject, however, has recently concluded that the vicious cycle of getting on social media, getting mad, and getting even is amplifying — with no end in sight.

As Max Fisher wrote in his recent book “The Chaos Machine,” sites like Facebook, TikTok, Twitter, and others know they’re competing for a limited amount of time in the day. As a result, they understand how important it is for users to feel as if they must stay logged in.

He explained: “Imagine, for instance, that your network produces 200 posts a day of which you have time to read about 100. Because of the platform’s tilt, you will see the most outraged half of your feed.”

As the number of posts increases while your capacity to read them stays the same, an increasingly volatile minority of posts are going to be shown on the platform’s feed.

“Over time, your impression of your own community becomes radically more moralizing, aggrandizing, and outraged, and so do you, at the same time, less innately engaging forms of content,” he said.

Maybe, just maybe, the solution lies in logging off of social media, getting out into the real world, and actually having a conversation with another person. Whether you agree on a topic or not, it’s much better to discuss things rationally than rely on a social media site to reinforce your basest instincts.