Queen Elizabeth II Dead At 96: A Look At Her Legacy 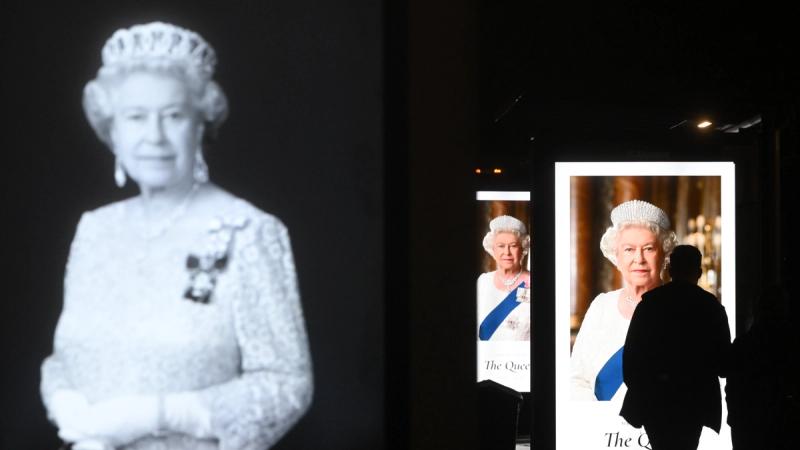 Queen Elizabeth II was the longest-serving monarch in British history, but her 70-year reign came to an end on Thursday when she died at her residence in Scotland. The Royal Family released a statement confirming: “The Queen died peacefully at Balmoral this afternoon. The King and The Queen Consort will remain at Balmoral this evening and will return to London tomorrow.”

Her son ascended to the throne to become King Charles III upon her death. While the queen’s legacy is mixed, there is no denying that she has left an indelible mark on England and much of the world since her coronation in 1952. Here are a few important moments from her lengthy queenship:

There’s plenty more about her monumental life that will go down in history books for generations to come, but one thing is certain: the people of England and her supporters around the world are only starting a grieving process that is sure to last for a long time.