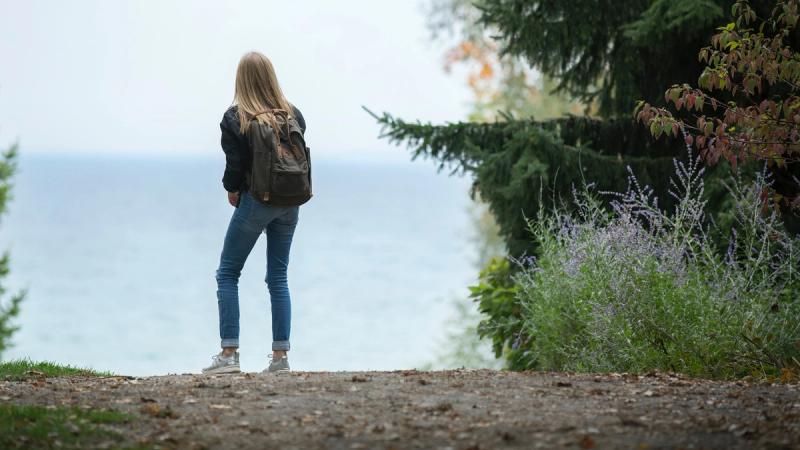 These days there seems to be no end to the issues and problems that can lead to stress and anxiety. While some people rely on addictive or self-destructive habits to cope with their inner turmoil, there might be a much simpler — and healthier — option.

Several studies seem to show that getting out in nature and taking an hour-long walk might reduce activity in the stress-processing area of your brain. It’s worth noting, however, that the same results don’t seem to be found in folks who walk in urban or densely crowded environments.

So far, the available data is limited to a few dozen volunteers who were studied before and after they took a walk in a forest. That information was compared to the results of the same individuals before and after taking a stroll along city streets.

Here’s What They Found

It appears that there was lower activity in the brain’s amygdala after the nature walk, but one researcher who helped author the study said it’s too early to draw any concrete conclusions.

Sonja Sudimac explained that “the hen-and-egg problem could not be disentangled, namely whether nature actually caused the effects in the brain or whether the particular individuals chose to live in rural or urban regions.”

Simone Kuhn, another researcher connected to the study, noted that the “results support the previously assumed positive relationship between nature and brain health, but this is the first study to prove the causal link.”