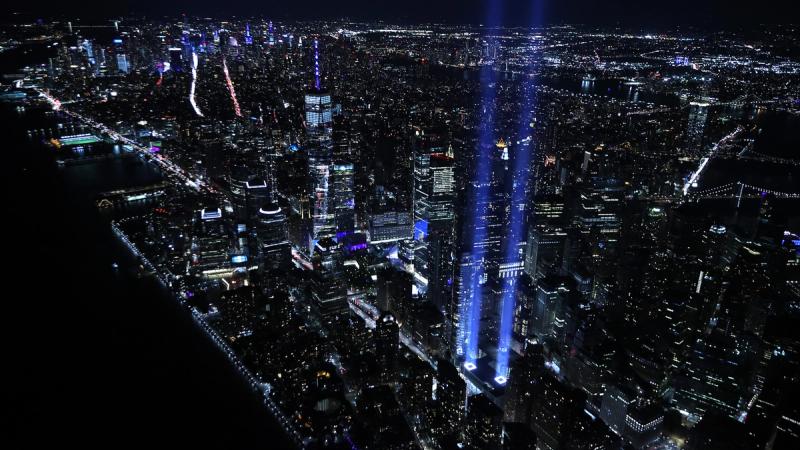 As the 21st anniversary of the 9/11 terrorist attacks approaches, the number of victims continues to climb ever higher. Thousands of people who worked near the Twin Towers and the first responders who rushed in to rescue survivors are still dealing with serious health problems associated with that fateful day.

For that reason, a number of advocacy groups and organizations are dedicated to helping these victims get the help they so desperately need.

FealGood Foundation founder John Feal said that the coming years will highlight even more tragedy associated with those who were close to Ground Zero on Sept. 11, 2001. He advised: “The 20 years after 9/11 decimated the responder community. The next 20 years is going to eradicate the 9/11 responders.”

Feal should know. He suffered an injury that resulted in the amputation of part of his foot as he worked near the World Trace Center and later founded his organization to help others in a similar or more serious situation.

Despite a piece of legislation that passed in 2015 to render aid to those negatively impacted by their experience on 9/11, countless men and women continue waiting for help.

He is among the advocates calling for billions of dollars in new funding to meet the needs of these often overlooked victims.