What stories does the Moon have about Earth? 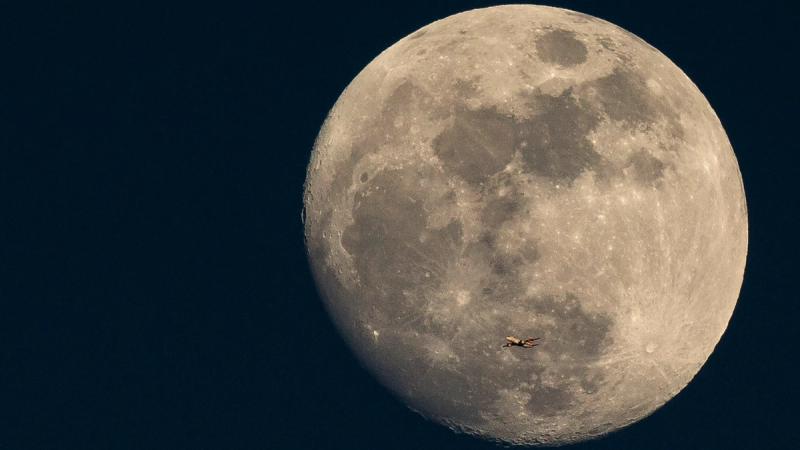 The Relationship Between Earth And Moon

"When you look at the Moon, you're looking at not just a neighbor in space, but kind of an extension of the Earth," National Aeronautics and Space Administration (NASA) Moon scientists Noah Petro told Axios regarding the relationship between Earth and its only moon.

NASA plans to use the Artemis program to establish a presence on different parts of the moon, potentially allowing missions to new areas of the lunar surface. Unfortunately, the Artemis missions have seen several setbacks due to fuel leaks in recent days.

"Part of the area where the Artemis missions will be exploring is on the rim of this enormous basin," Petro added in his conversation with Axios. "We don't know how old it is. So for me, understanding the age of that crater becomes a very important point in the history of the Earth and the Moon's history in its formation," he continued.

The Moon is believed to have formed after a collision between Earth and a rocky body called Theia, making the Moon an ancient history book that could unearth (no pun intended) many new details about the Earth's ancient history.