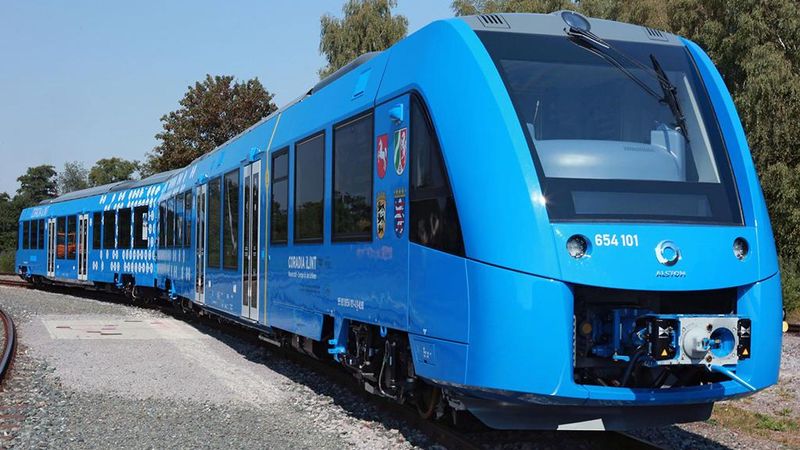 Alstrom's Coradia iLint trains make up the world's first fully hydrogen-powered passenger train service. Currently, the trains are running on the line in Lower Saxony, Germany. The only emissions are steam and condensed water, allowing the train to operate with a low level of noise.

A win for the environment

Alstom says the Coradia iLint has a range of 1,000 kilometers (approximately 621 miles), meaning it can run all day on the line using a single tank of hydrogen. A hydrogen filling station has been set up on the route between Cuxhaven, Bremerhaven, Bremervorde, and Buxtehude.

If these are the trains of the future, it's a bright sign for the environment, environmental activists, and all of us humans living on earth.

All of you are humans, right?