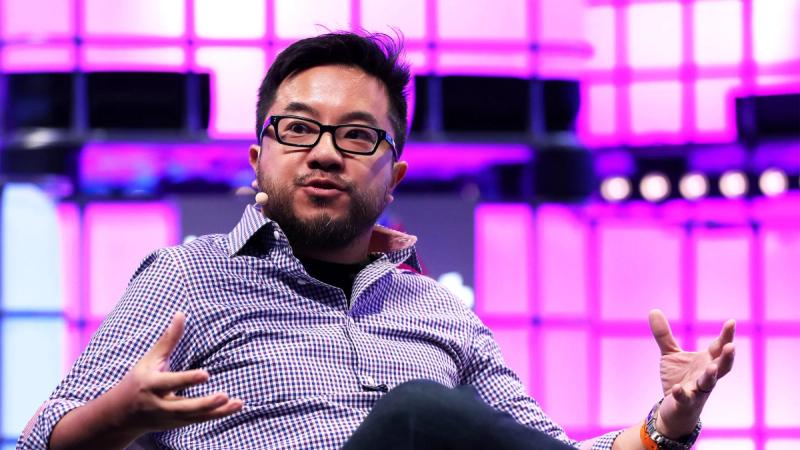 Silicon Valley insiders are already familiar with the influence of Y Combinator. The startup accelerator firm is responsible for launching companies like Airbnb, Stripe, and Reddit into the corporate stratosphere.

Although plenty of other companies have tried to copy its success, Y Combinator remains at the top of the heap for a reason.

Here are some of the reasons that it maintains such a storied reputation:

Now, there’s something else that might be tempting to tech startups. Garry Tan is set to take over at the company’s helm. He has already made his way through the accelerator program, ultimately selling his blogging platform — Posterous — to Twitter.

During his time as a partner for Y Combinator, he provided advice to more than 1,000 different startup companies. Now, he’s ready for his latest, and most demanding role with the company.

Author Randall Stross, who documented the impact of Y Combinator in his book “The Launch Pad,” the company remains at its peak after many years in operation.

He concluded: “No other accelerator can match that investment package. And no one else can come close to matching its roster of successful alums.”