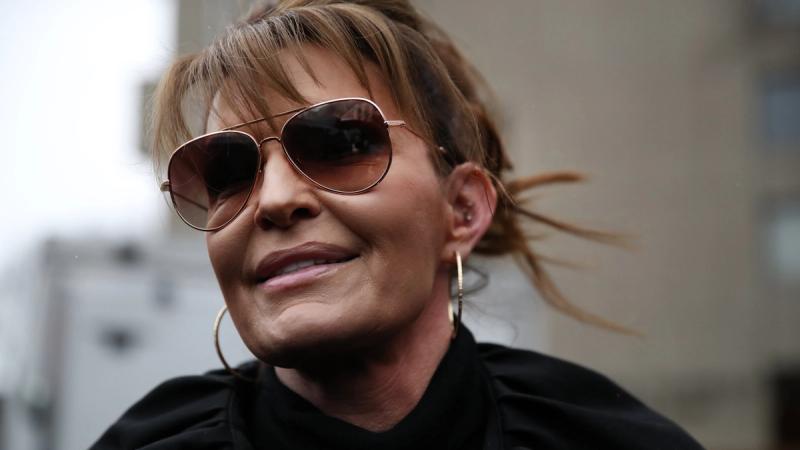 Former Gov. Sarah Palin clearly had more name recognition than her Democratic opponent, but 49-year-old Mary Peltola nevertheless proved victorious in a special election to determine who would complete the term of GOP Rep. Don Young, who died in March.

Not only will Peltola become the first female to represent Alaska in the House, but she will also be the first Alaska Native to hold the position.

Political insiders say the use of a ranked-choice election helped secure the Democrat’s victory. Furthermore, the Supreme Court’s decision to strike down federal abortion protections has been seen as a benefit for Democrats in races of all types this year.

The last Democratic U.S. representative from Alaska was Nick Begich, who was elected to Congress more than 50 years ago.

Young was elected to fill Begich’s vacated seat in 1973 after the Democrat’s plan disappeared the previous year. He won every election ever since.

The latest race concluded with the Aug. 16 election, but none of the candidates emerged with a majority of the vote. Peltola was ultimately declared the victor, which dealt a major blow to Palin’s political ambitions — if not the GOP in general.

During the campaign, Peltola credited her appeal to a focus on running on a positive, unifying platform. She said: “It’s been very attractive to a lot of people to have a message of working together and positivity and holding each other up and unity and as Americans, none of us are each other’s enemy. That is just a message that people really need to hear right now.”