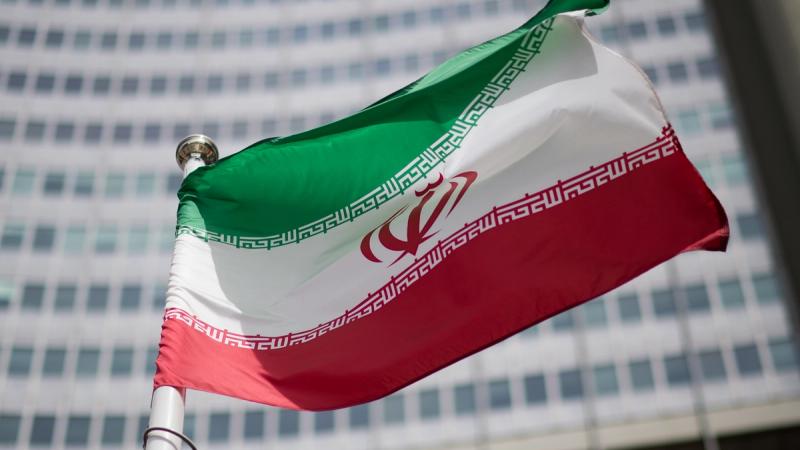 When former President Donald Trump moved to remove the U.S. from the 2015 Iran nuclear agreement, American politicians have been looking for ways to reimplement the deal. According to recent reports, however, there are some serious roadblocks in the way to achieving that goal.

For starters, insiders say that the International Atomic Energy Agency’s probe into Iran’s use of nuclear material is causing a delay since Iran wants any such investigation to conclude a short time after all interested parties reach a new deal.

Even after the issues standing in the way of a renewed agreement are settled, any reimplementation of the deal must be implemented strategically. The final stage is appropriately known as “reimplementation day” and would come roughly four months after the deal is signed.

This will theoretically give Iran enough time to meet its obligations while allowing the IAEA to wrap up its investigation. Of course, there is still plenty of skepticism on the part of U.S. regulators that Iran can be trusted to uphold its end of the bargain.

Since America will only remove existing sanctions against Iran if it complies after reimplementation day.

As one U.S. official explained: “We told the Iranians that it is up to them to solve it with the IAEA and there is no reason to link it to reimplementation day. If Iran does that, it risks delaying the lifting of sanctions.”