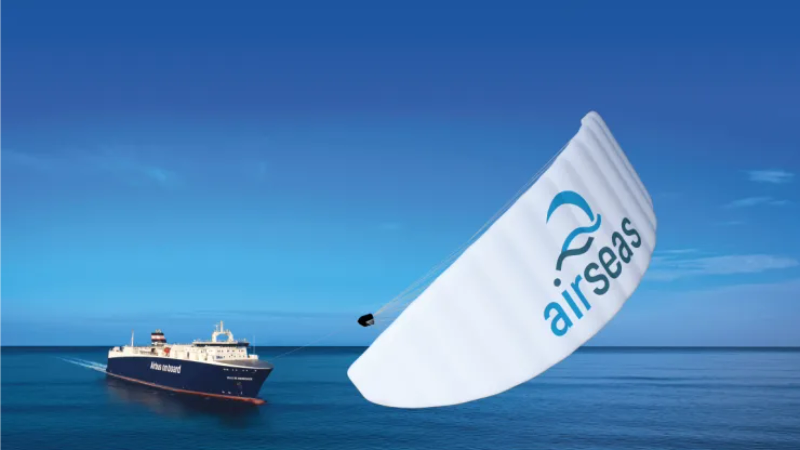 Environmentalists have been warning about the impact of climate change for decades, but certain industries remain unwilling or unable to do much about their level of pollution and carbon emissions.

One such sector is international trade, which consists primarily of cargo ships traditionally powered by diesel fuel. Despite the level at which this heavily polluting energy source is ingrained into the industry, modern corporations seem determined to initiate some positive changes.

Here are some of the novel solutions currently in development:

While this all sounds great to people who are concerned about the environment, some skeptics say it might not be enough to meet the challenges of the day.

The International Maritime Organization has been working on behalf of 175 nations to cut the amount of pollution emitted into the atmosphere by cargo ships.

As Lucy Gilliam of Seas at Risk and the Clean Shipping Coalition explained, however: “The IMO has been rather late to the party, in terms of developing climate measures and coming up with a strategy.”