February Morning Is Fighting An Information War Against Putin 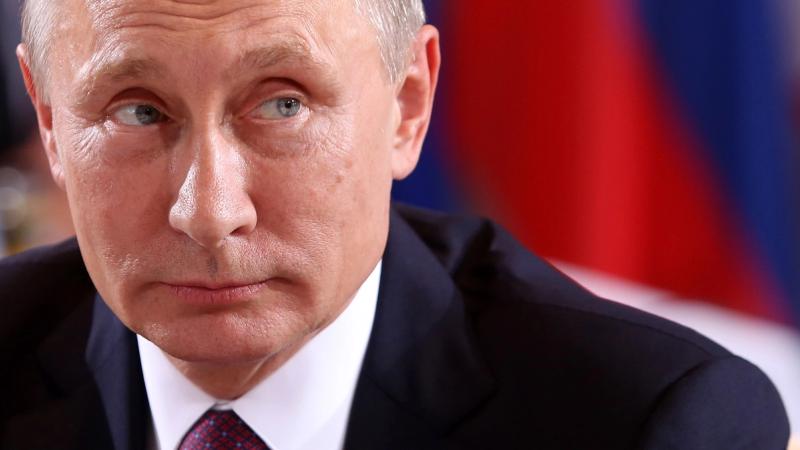 What Is February Morning?

February Morning (Utro Fevralya in Russian) was one of the first outlets to report on the assassination of Darya Dugina, who was killed in a car bomb on the outskirts of Moscow on August 20th.

The Goal Of February Morning

February Morning was created shortly after Putin ordered the invasion of Ukraine on February 24th this year. The war sparked the key figures of February Morning into action, countering the Russian state media controlled by Putin with counter-programming concerning the war.

February Morning covers Russian resistance throughout the country, which most outlets tend to ignore -- painting all Russians as behind Putin, despite many taking part in protests, being arrested, and facing harsh punishment for anti-war sentiment.

When times are dark, those fighting to get the truth to the masses are deserving of respect and a tip of the hat.