House of the Dragon Cometh! 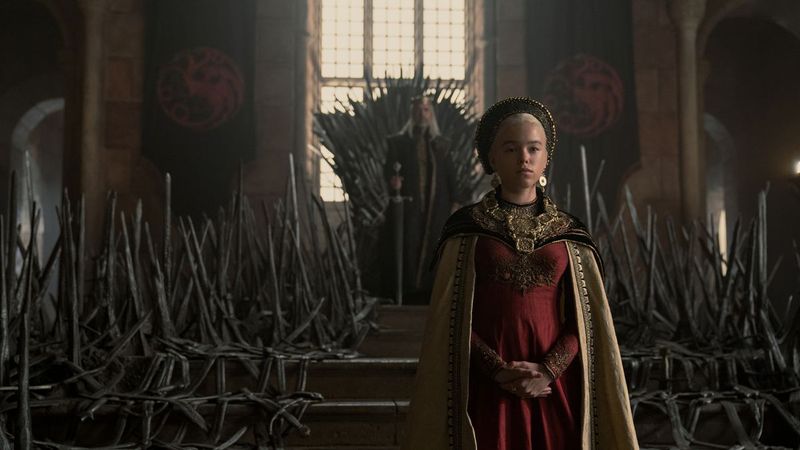 George R.R. Martin always wanted the next Song of Ice and Fire (I originally typed House and Fire, laugh at my folly) TV adaption to feature the Targaryen family, and his wife is coming to life after a bumpy road to get there.

It's unknown how big of a success House of the Dragon will be, but the lore has the potential to captivate millions, especially since the show will uncover the true accounts of the story told in the Fire & Blood novel.

If you aren't excited about this, you probably aren't a fan of high fantasy. If you were disappointed with the last several seasons of Game of Thrones, will you give House of D (what Martin calls it) a chance?