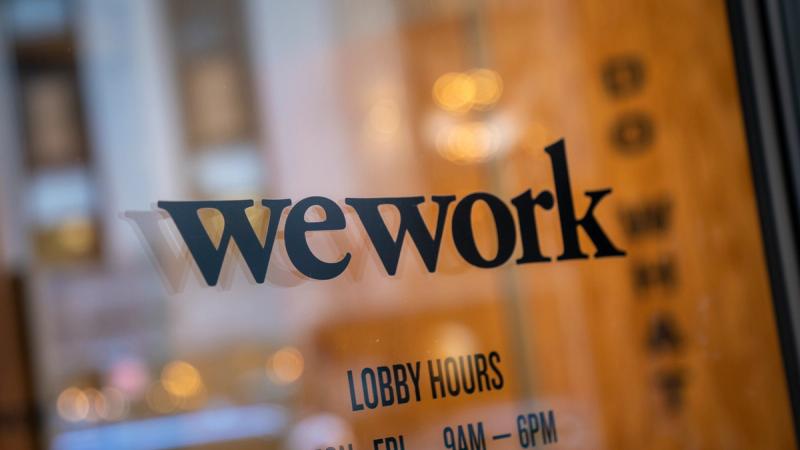 The tech industry is full of controversial CEOs who have been accused of mismanaging money, selling false promises, and treating staff poorly. The founder of WeWork is one of those business leaders, but Adam Neumann thinks he’s in a position for a glow up.

Instead of trying to reinvent the office space, Neumann now has his eye on targeting America’s housing crisis. His latest venture is called Flow — and the startup company seeks to increase housing equality, availability, and even real-life social connections. He’s secured $350 million in funding from the venture capital firm Andreessen Horowitz, which has already estimated the company’s value at $1 billion.

Building Communities Where People Spend The Most Time

Marc Andreessen, the firm’s cofounder explained his rationale for supporting the innovative housing solution, lauding Newmann for his “theme of connecting people through transforming their physical spaces and building communities where people spend the most time: their homes.”

He went on to claim that “combining community-driven, experience-centric service with the latest technology” will be the key to Flow’s success.

Here’s What We Know So Far

Andreessen’s remarks are filled with techspeak and few concrete details, but there are a few factors that are evident from a review of early reports about the startup firm.

As WeWork’s critics argue, Neumann sold that office-sharing model as a high-tech solution even though technology wasn’t a big part of the business plan. It remains to be seen whether he’s learned anything from that experience.