DHS And Elected Officials Battle Over Testimony And Documents 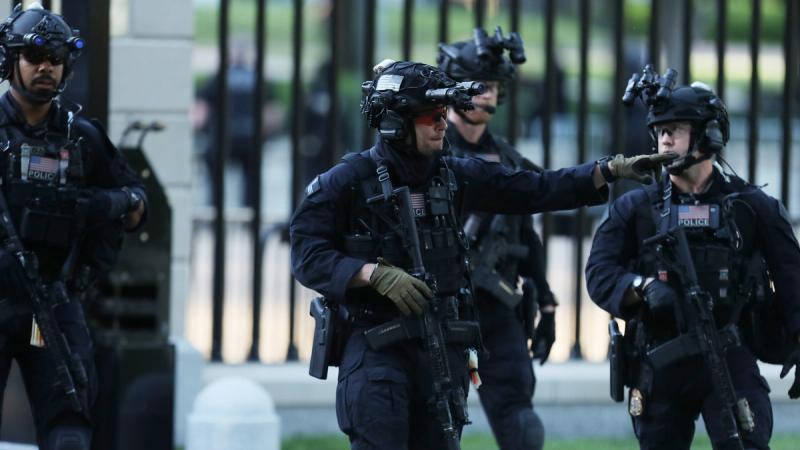 The Homeland Security Department's inspector general has refused a request from Congress concerning documents and staff testimony concerning the erasure of Secret Service communication related to the January 6, 2021 attack on the Capitol (that thing in Washington D.C.).

In an August 8th letter disclosed publicly on Tuesday, Inspector General Joseph Cuffari told the leaders of the House Oversight and Homeland Security committees that his office would not cooperate on the grounds of an ongoing criminal investigation into the situation.

The committee didn't take the refusal kindly, quickly threatening the Inspector General with a Congressional subpoena stating, "Your obstruction of the Committees’ investigations is unacceptable, and your justifications for this noncompliance appear to reflect a fundamental misunderstanding of Congress’s authority and your duties as an Inspector General."

This is getting serious.

The letter was penned by House Oversight Chair Carolyn Maloney and Homeland Security Chair Bennie Thompson and was delivered to the Inspector General on Tuesday. They are giving the office until August 23rd to comply before issuing a subpoena.

This is a pretty tense situation. Let this be a lesson, don't delete your texts.