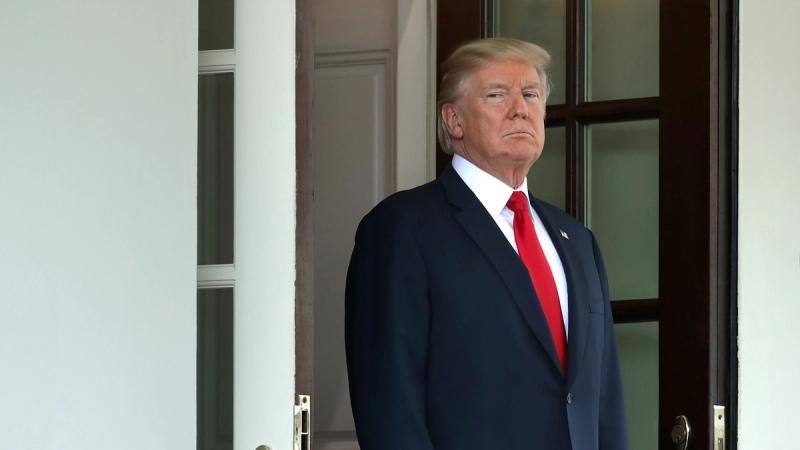 More Than A Hoax

Former President Donald Trump called the Washington Post reporting the Federal Bureau of Investigation (those FBI people again) were searching for "classified documents relating to nuclear weapons a "hoax." I thought the correct term for dismissal of reporting was 'fake news?' Oh well, I'll try to keep up.

Despite Trump's claim, further reporting listed the classified, top-secret, secret, and confidential documents taken during the FBI raid. Historian Alex Wellerstein told Vox the following in relation to what nuclear documents could have possibly been seized, "It could be anything ranging from something that would endanger the lives of hundreds of millions of people to something that has no impact on anything whatsoever. That’s how vague the classified categorization is."

While a released warrant suggests the FBI is looking into violations of the Espionage Act, nuclear secrets are handled by the Atomic Energy Act.

What will come out of the situation? It's far too early to tell, but anything regarding nuclear secrets is going to be taken seriously, as an FBI raid of a former President of the United States already suggests.