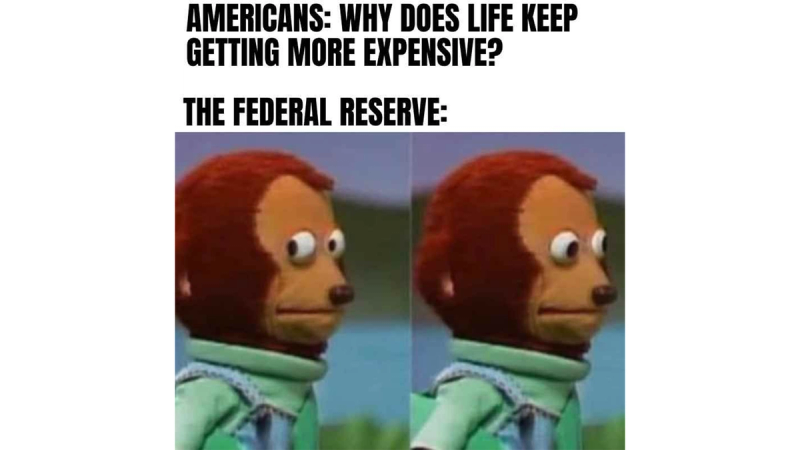 The economic news keeps coming this week. Reports are rolling in that the Federal Reserve plans to raise interest rates another three-quarter-point, matching the bodies move in June.

Stock investors should have some concerns.

Investors already have a lot to worry about, with inflation being at its highest rate in 40 years; however, the growth of inflation may slow due to gas prices starting to come down after a period of gauging due to Putin's war in Ukraine.

The continued advanced metrics of the economy show a slowing business environment, despite a relatively low unemployment rate. Risks in the market continue as even the prospects of inflation seeing a steep decrease in the near future seems inconclusive at best; due to a global price cap on Russian oil exports expected to fall through.

"We at the Fed have to be very deliberate and intentional about continuing on this path of raising our interest rate until we get and see convincing evidence that inflation has turned a corner," Loretta Mester, the president of the Federal Reserve Bank of Cleveland, said in an interview earlier in the month.

With citizens concerned about the cost of necessities, including skyrocketing rent, the stock market may suffer over the next few months with less money available for consumers to gamble.