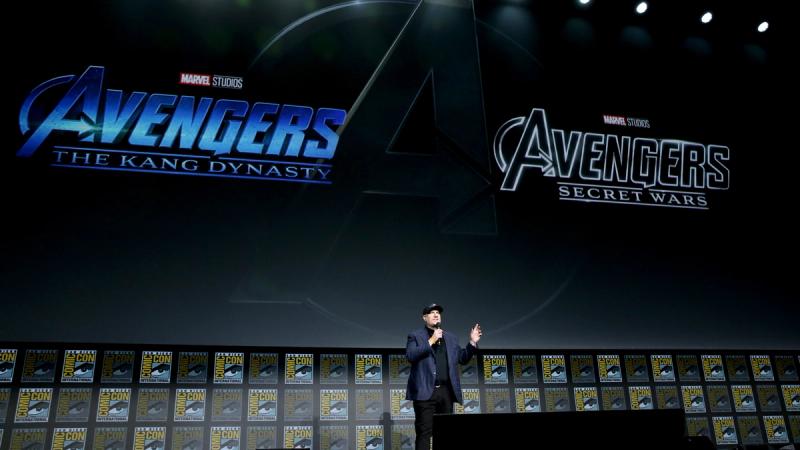 San Diego Comic-Con came back, intending to be responsible by having a strict mask requirement policy to avoid becoming a COVID-19 super spreader event. Thankfully, that did not deter thousands to flock back to the convention after COVID-19 put a damper on the festivities in recent memories, setting a pathway to what could be a path forward for Electronic Entertainment Expo (E3) in upcoming years.

So, what did we learn at Comic-Con?

What didn't we learn or see?

Marvel unveiled a wealth of news regarding the ending of Phase 4 (coming with the release of Black Panther: Wakanda Forever, peep the trailer here), the length of Phase 5 and Phase 6 (new Avengers movies? yep, yep), and numerous release dates for upcoming films (Blade, anyone?)

Oh, btw Daredevil, played by THE Charlie Cox, is also coming back for a 2024 streaming series (yep, Disney+).

If that doesn't get you excited: John Wick 4 had a trailer released (that's here), Viola Davis was announced as returning back to the DCU, Michonne and Rick are getting their own Walking Dead spinoff, and Dungeon's & Dragons: Honor Among Thieves got a trailer (here) as well.

Want a full list of everything announced? Here you go.

As you can see if you're into what is now affectionately called 'nerd culture' you are being fed beyond your wildest dreams.